"Isolate your processes for better security, reliability, and reproducibility"

In a nutshell, namespaces and cgroups are two Linux kernel features that allow better isolation between processes. They are often used together, but they can also be used independently.

There are six different types of namespaces in Linux:

A cgroup (control group) is a mechanism for grouping processes and allocating resources to those groups. Cgroups allow you to limit and monitor the resources used by a group of processes.

There are four different types of resources that can be controlled with cgroups:

This approach has several benefits:

Namespaces and cgroups are two Linux kernel features that allow better isolation between processes. They are often used together to create isolated environments for running applications, but they can also be used independently. 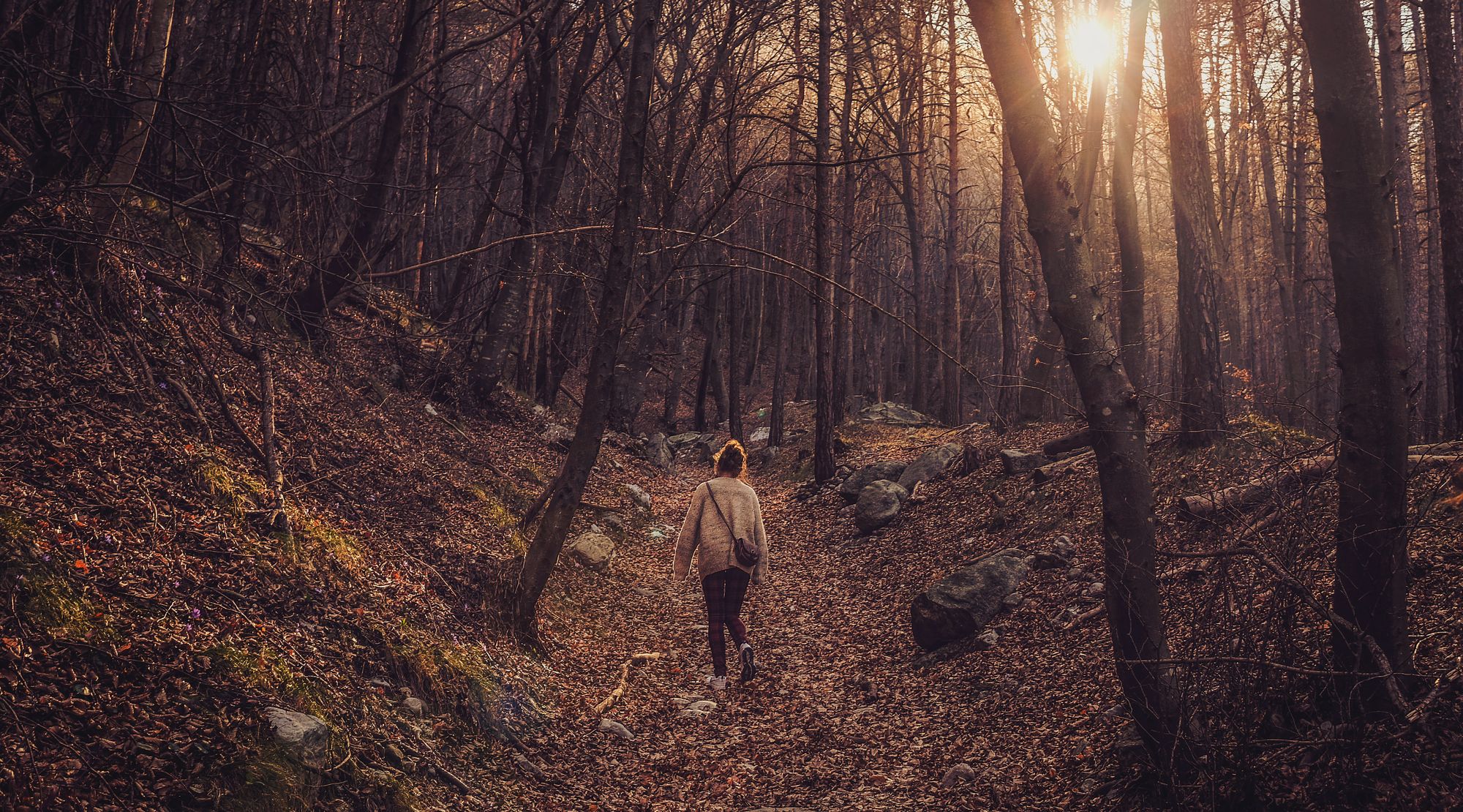 If you want to be happy, learn to be comfortable with being alone. Introduction In a world that's constantly telling us we need to be in a relationship or else we're somehow incomplete, it's no wonder so many of us feel anxious and lonely when we're single. It's easy to